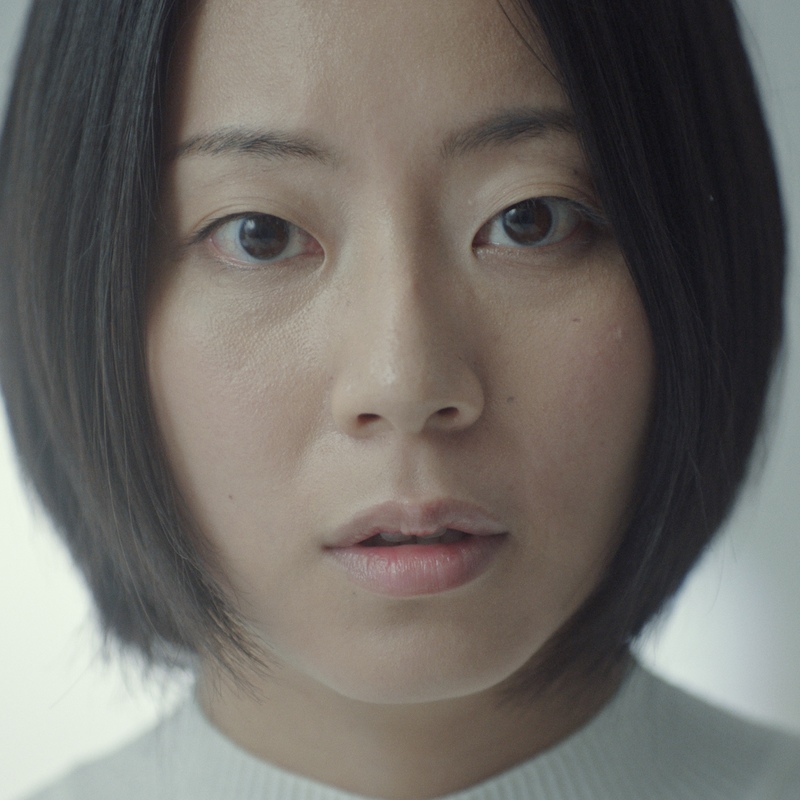 Pain of the Anonymous

Struggling to find work and entrenched in a personal health crisis, a former middle school teacher accepts a position as an online content moderator. She is faced daily with death, violence, and abuse—and reminders of unspeakable past traumas.

In the future city of Submittan, people over 80 years old are forced into 'retirement' to a remote mountain area, as the city deals with increased population. The burden falls on the shoulder of an immigrant artist, who is tasked to design a propaganda poster to convince citizens of this new registration. 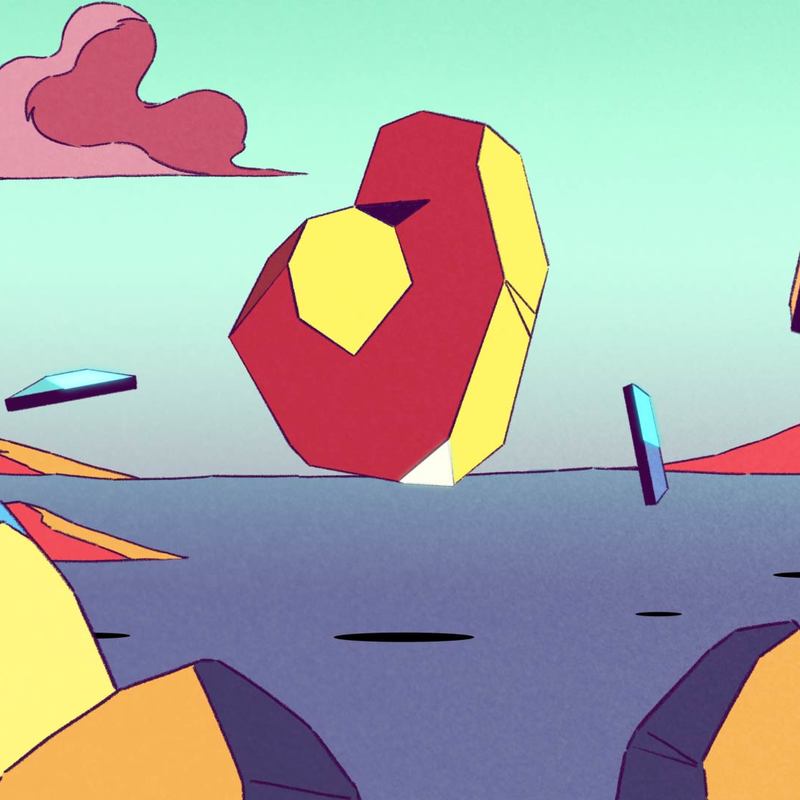 This film is the journey of father and son. The young son enters into this crazy and unknown world, and the father tries to guide him though as best as a father could. Somethings the father himself doesn’t fully understand, and he lets the son know that's ok. 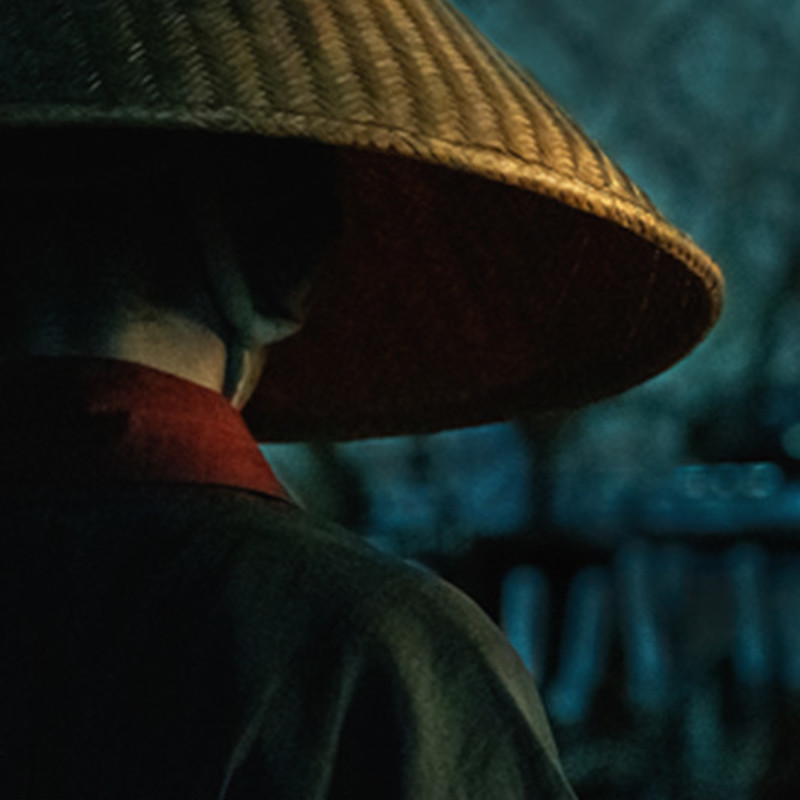 In the 1930's, a Japanese-American father & daughter must play a deadly game of shadow tag to escape from a demon child, Kageboshi.

Do you remember yesterday’s sky? The sky always extends beyond your upward gaze. I love today’s sky where clouds scatter leisurely.

Living While Black in Japan

African Americans in Japan discuss how racial issues in the U.S. affected their decision to live abroad.

Today's travelers follow the path of Iemori Taira that has been passed down to Ukujima, and while thinking about it, they will eventually synchronize as they come into contact with a...

Bigger Is Better is a documentary about the identity culture and body politics of the bear subculture within a larger gay male community in Asia. It takes the audience to Japan, Taiwan, Hong Kong, and China to meet with stakeholders and examines the development of this unique subculture and its meaning and impact. 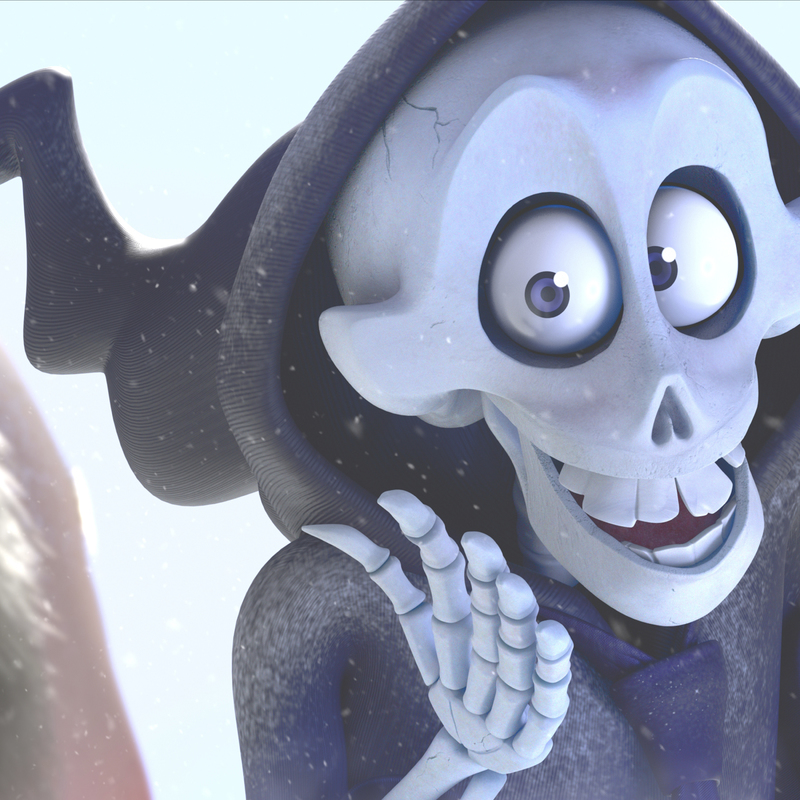 A suicidal man encounters "Death" who is a "travel agent" to find the best place to die.

Kingyo, a veteran voice actress working in Tokyo, possesses a unique ability to see the soul in all things, living and inanimate. The voice acting world is changing and Kingyo must find a way to reconcile her way of living with the modern industry.

Nozomi (Miho Nakanishi) has a younger sister, Kie, with mental disability but has yet to tell her boyfriend, Takashi (Rikuto Kumaki), about her.

It was "just" a summer day spent with someone she didn't know, who was drunk and had lost her memory. 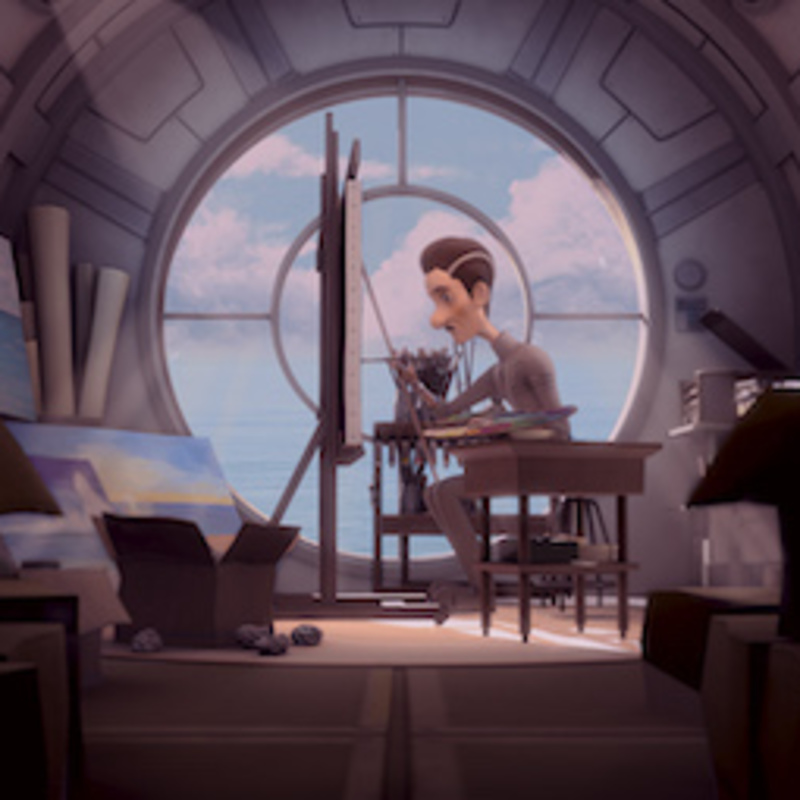 In a world which became a wasteland of toxic gas, there's a painter who lives in isolated shelter. He draws paintings of oceans. Why does he make these paintings? What happened to the world?

An old Japanese mother, Haruko comes to Tokyo from Osaka to see her 30 years old son, Shuji. Her purpose of the visit is setting up a matchmaking for him because he is still a single man.

Ayumi Tani, an owner of a small bookstore, and Sayaka Murakami, a call center worker, are a lesbian couple living together. While They feel somewhat stifled by the fact that they are part of LGBTQ community, They are looking forward to having a wedding-style photoshoot to celebrate their anniversary.

The young office worker Saki is looking forward to the birthday date with her boyfriend, with whom she has been for three Years together. However, because of his Work, she is all the more surprised, as he suddenly the next day with a marriage proposal arrives. However, Saki's father is anything but Enthusiastic and responsive to their wedding plans.

Botan has a father who is a sparkler maker. One day, she is frustrated because she is not allowed to make sparklers, and her father, Yanagi, has a falling out with her. Several years later, Botan, now an AD at a video production company, has no choice but to return to her estranged parents' home for an interview.

On the remote island of Sarichef off the Northwest coast of Alaska, 20 miles below the Arctic Circle, there’s a small village they call Shishmaref. Every year, it continues to get smaller as rising water levels erode away at its shores.

Rika, a young Japanese girl lives with her new French​ husband Isaac in Paris. She finally manages to renew her residence permit after the long struggle through chaotic French administration. However, a man from the Japanese Embassy brings a cruel reality to her and menaces: we have to deal with your parent's situation. She faces the Cornelian dilemma.

Viewed through the eyes of an expert cinephile, this pilgrimage to Japan and love letter to Akira Kurosawa will transport the audience to a moment where modernity meets nostalgia.

Never Give Up: Akinori in Mooresville

24 years since first attending a NASCAR race, Akinori Ogata chases his dream of one day racing in the Daytona 500. Moving his family halfway across the world in the process, he races locally in the lower...

Item successfully added to your cart